Home > Insurance Blog > Pete the Planner: Drive your car into the ground, but take good care of it along the way

Pete the Planner: Drive your car into the ground, but take good care of it along the way

I’ve literally never been more excited about my relationship with transportation, other than that random time I got magically upgraded to first class on an eight-hour flight. People all around me have newer cars than I do, but I simply don’t care.

I took to Twitter last week and found some like-minded folks who are also members of the high-mileage mafia. Two-hundred thousand, 300,000 – even a few 400,000-mile warriors were abundant. They took pride and carried on as though they were privy to a wealth management secret others had missed.

Frankly, that’s exactly what they did. My perspective on transportation is not unique. In fact, I adopted my current view after reading Thomas Stanley’s 1996 classic “The Millionaire Next Door.” 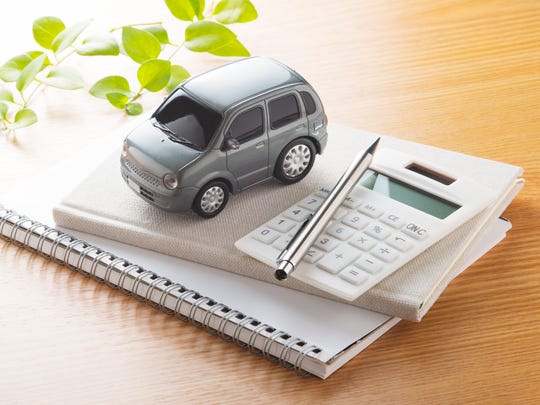 Cut your risk of car loan troubles by knowing how much car you should buy and understanding that the payment is just part of the cost of ownership.

In a nutshell, my perspective is: Drive your car into the ground, but take really good care of it along the way.

Advertisements constantly tell us our cars aren’t good enough, but you know what? They actually are. They really are. Our culture’s appreciation for what is new and shiny isn’t limited to automobiles. We tend to collectively think a person is more successful, more appealing, and, oddly, more intelligent if they have newer, high-quality possessions.

I guess I do, too. Every time I see a person driving a 10-year-old car, I think, “the person inside that tin can gets it.” 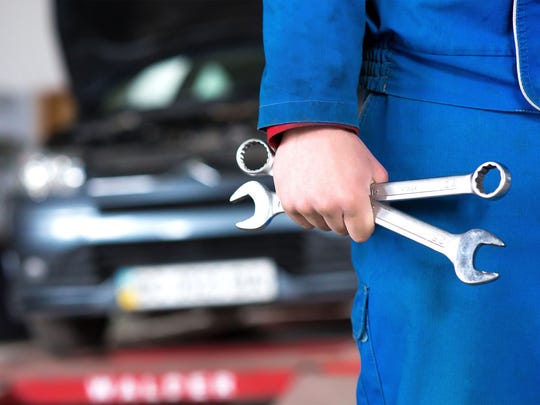 There might not be a way around getting the car fixed, but there are ways to stay in control of the situation. But it takes some work and planning.

According to Experian, the average new-car payment in 2018 is $523 a month, and the average car loan lasts nearly 70 months. No thank you.

And as a person who digs through people’s finances for a living, know that many households have two of those payments. I can’t get my head around it. I like to see a household limit its transportation expenses to 15 percent of take-home pay. Even better,  your goal should be to spend as little of that 15 percent as possible.

You already know a car is a depreciating asset. Theoretically, the vehicle will eventually hold no monetary value. But don’t mistake a lack of monetary value for a lack of value altogether. This is why a 15-year-old, high-mileage car is the preferable reality for millions of people. It provides an extremely low transportation budget commitment, which then allows a person to allocate income toward other financial priorities.

Absent regular maintenance (tires, brakes, and oil changes), which newer cars need,  too, do you know how much a well-maintained, high-mileage car owner will spend on transportation over 70 months? Maybe a few thousand dollars (fingers crossed). Compare that to the $36,610 spent by a person who finances a new car over the same time frame.

Peter Dunn, aka Pete the Planner, writes a weekly financial-planning column for “The Indianapolis Star” and Fox 59.

If transportation is a necessary evil, then managing it as inexpensively as possible would seem prudent. I know this same logic could apply to clothing, food and shelter. And I admit I don’t maintain the same perspective for these items. But transportation typically is the third-largest expense for American households (behind housing and health care). It doesn’t have to be.

Imagine the possibilities if you eliminate your third-largest monthly expense. You can pay back your student loans, save for retirement, save for your kids’ education and/or navigate the other treacherous waters of your financial life.

I get it. At times I want a newer car, too. But not as bad as I want to fund my other financial priorities. Does my wife want a newer model? I have no idea. But I’m already paid for, I’m well-maintained, and relatively soon I’ll be co